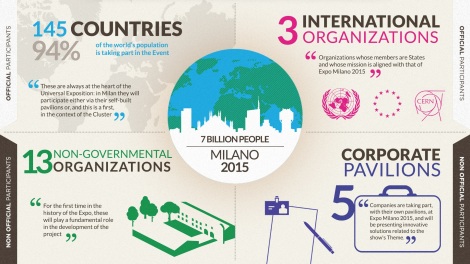 Infographic from the Milan Expo

MAY 1 marks the opening of the 2015 Expo Milano (Milan Expo) – a six month global showcase and exposition in Milan, Italy, around a universal theme, Feeding the Planet: Energy for Life.  With drought, water shortages, climate change, severe weather events and war or civil unrest as common ingredient in many nations worldwide, this expo will examine the question of resources and problems of nutrition – in exhibits, dialogues, webcasts and high technology media. 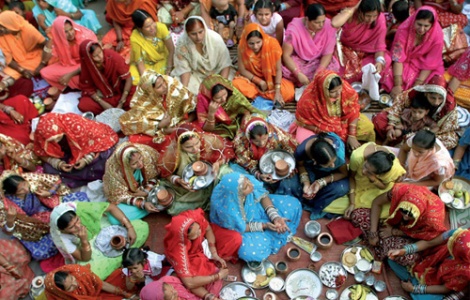 This world’s fair – also called a universal exposition –  features  145 countries with pavilions, displays and events that  look at each country’s creativity and promote innovation for a sustainable future. Here’s a great opportunity to taste some of the world’s best dishes,  and look at the agricultural and gastronomic traditions of each of the exhibitor countries.

World’s fairs have been held since the 19th century in featured cities such as London, Paris, and Shanghai, usually as a mechanism to showcase the arts and industrial production. The 1889 Exposition Universelle in Paris featured the newly built Eiffel Tower, selected over a 300-meter high guillotine! The formal organizing principle since the late 1920’s has been the exposition takes place every five years and may last up to six months.

How to guarantee healthy, safe and sufficient food for everyone and keep the planet in equilibrium?  With rapid growth to 9 billion people in the near future – currently, about one billion people are food insecure and go to bed hungry each night—the issues are significant.

Here are the three major themes

Morocco Pavilion at the Milan Expo

Cultural and gastronomic areas of the expo include 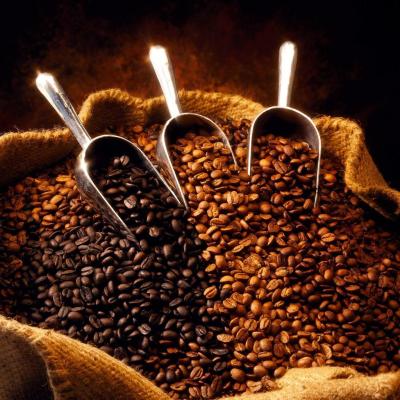 Coffee – a world commodity and beverage

Can’t get there ? Check out the online magazine and apps

Check out the nations and pavilions in the Milan Expo