World Happiness Report: Just released, the World Happiness Report is out and once again Denmark leads, followed closely by followed closely (#2-#10) by Switzerland, Iceland, and Norway, Finland, Canada, Netherlands,New Zealand, Australia, and Sweden. The US ranked 13th. The bottom five countries include Benin, Afghanistan, Togo, Syria and Burundi. “A key focus this year is on the inequality of happiness within and among countries around the world. The Report argues that inequality of well-being provides a broader measure of equality than is provided by measures of inequality in the distribution of income and wealth.” Additionally: “The reports review the state of happiness in the world today and show how the new science of happiness explains personal and national variations in happiness.” Go to the web site. Download the report 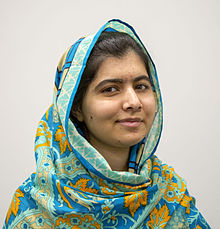 Orcas: Seaworld announced March 17 that it is ending its captive breeding program of the cetaceans that have long been a key attraction at its entertainment centers. The decision ends the captive breeding programs at its San Diego main operation and two other parks in San Antonio, TX, and Orlando FL. Years of pressure by animal advocates and scientists –coupled with the 2013 documentary Blackfish – resulted in lower attendance and loss of stock value for Seaworld. It appears Seaworld will develop a new business model – minus the orcas – focusing more “…on rescue operations — so that the thousands of stranded marine mammals like dolphins and sea lions that cannot be released back to the wild will have a place to go,” according to SeaWorld President and CEO Joel Manby. Everyone is closely monitoring the declining health condition of Tilikum – perhaps the best known of all Seaworld’s orcas — a 23-year-old captive cetacean that killed his trainer-handler. Tilikum is near death, according to news reports, from an antibiotic resistant lung infection. In the wild, orcas can live 30 to 50 years. A Science News article reports, “There are about 600 cetaceans kept in 34 facilities in North America today.” National Public Radio story 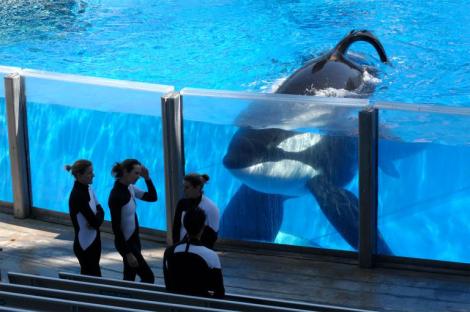 Amazon Forest pledge: The Gordon and Betty Moore Foundation has pledged a renewed commitment of $100 million through 2020 for its Andes Amazon Initiative. “Since the Moore Foundation first began supporting conservation efforts in the region in 2001—with an aim to help secure the biodiversity and climate function of the Amazon basin—the area legally protected has nearly doubled. While this increase is significant, formal designation often does not ensure that effective conservation of those lands will be achieved in the long run,” according to a foundation spokesperson. The challenges are significant: clearcutting for beef operations, unsustainable logging, soy production and poorly conceived mining. The initiative over the next few years will focus on three areas: individual conservation units, land-use planning, and protected area systems. To learn more 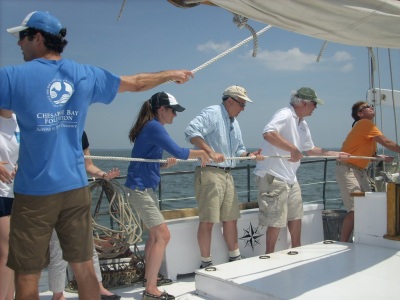 CBF sailing on the Bay Photo by Roberta Faul-Zeitler CC 3.0

No oil drilling in the Atlantic Ocean: The Obama Administration has pulled the plug on plans to allow offshore oil and gas drilling in the Atlantic Ocean. The plan developed by the US Department of the Interior, had proposed opening areas off Georgia, North Carolina, South Carolina and Virginia. US Interior Secretary Sally Jewell cited conflicts and concerns expressed by people in recreation, tourism, and military as well as coastal communities.” Read the US News story 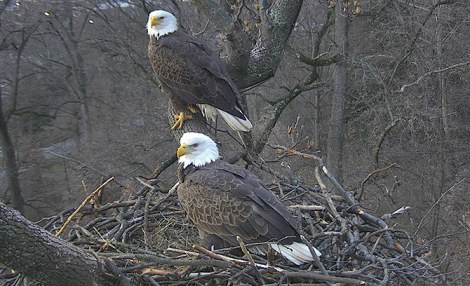 Eagles on the nest Photo by Sue Greeley

Bald Eagle Chicks in Washington DC: A pair of bald eagle chicks that hatched several days apart in full view of a live web cam at the US National Arboretum has attracted thousands of onlookers. The chicks are now being fed by their parents with fish from the Anacostia River. The parents are nicknamed Mr. President and First Lady; no names yet for the chicks, which are being called DC2 and DC3. The family is perched atop a nest in a tall tulip poplar tree that was used in 2014 by a mated pair to hatch and care for a single chick. The live webcam is operating 24/7. It takes 12-13 weeks, according to Al Cecere founder of the American Eagle Foundation, for the chicks to grow their feather and be ready to fledge. Check out #dceaglecam. See the Washington Post story. 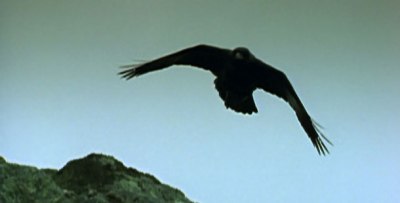 General shot of raven in flight Courtesy of PBS

First ravens in 100 years nesting in DC: Washingtonians don’t usually get fired up over birds, but now there’s a second big event going on in the nation’s capital: a pair of ravens has set up a nest under a bridge in the District. It’s a big deal because it’s the first known raven nest in DC in a century. Ravens disappeared from the nation’s capital a long time ago, for reasons not entirely understood. The closest they tend to nest is in West Virginia or Frederick MD. There’s no webcam,  but Dan Rauch, a biologist with the District’s Department of Energy and Environment, is monitoring the situation. These are big birds – average wingspan is a whopping 6 inches with a diamond-shaped tail. Read the Washington Post story. 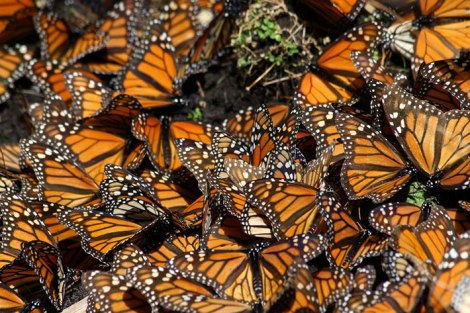 Each year monarch numbers are estimated by the total overwintering area they occupy in Mexico. Photo courtesy of Pablo Leautaud Creative Commons

Monarchs rebounding but still need help: The US Fish & Wildlife Service has reported: “The 2015-16 monarch butterfly population estimates were released today by our partners in Mexico. Numbers reflect a 255% increase in the area occupied by monarchs in the overwintering habitat since last year. Overwintering monarch butterflies occupied approximately 10 acres of habitat in Mexico this year compared to last year’s estimate of 2.8 acres. This is great news but more work is needed to restore the eastern population of monarchs.” “…monarchs have decreased by 90% since peak populations in the mid-90s. Loss of milkweed and prairie habitat in the United States, along with loss of habitat in the overwintering grounds have contributed to the decline of this incredible insect.”  Learn more about monarch conservation

Learn more and get involved in the 2017 GBBC. It’s easy and fun.