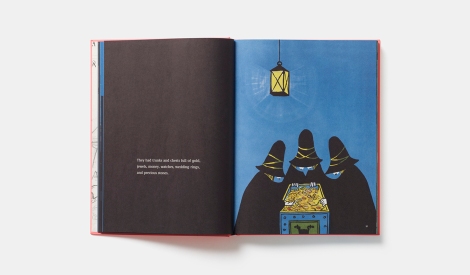 We’re giving you a preview of the 13 books — from travel to urban design –we are releasing this week as our “baker’s dozen” books to give or get for this year’s holiday season. Come back later this week –we will share with you interviews, book reviews, videos and excerpts of our choices for Holidays 2016.

Soul of an Octopus

Eyes on the Street: The Life of Jane Jacobs,  Robert Kanigel (Knopf).

Hide and Seek: The Architecture of Cabins and Hideouts

The Soul of an Octopus

The Hidden Life of Trees

The Hidden Life of Trees

Feral Cities: Adventures of Animals in the Urban Jungle 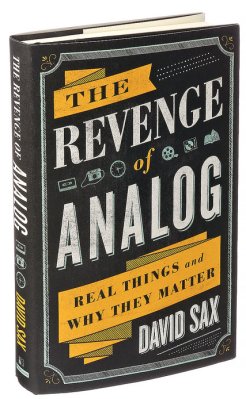 The Revenge of Analog

The Revenge of Analog Real Things and Why They Matter,  David Sax

The Attention Merchants: The Epic Scramble to get Inside our Heads,  Tim Wu

The Empire of Things: How We Became a World of Consumers, From the 15th Century to the Twenty-First, Frank Trentmann

Lonely Planet’s Ultimate Travel: Our List of the 500 Best Places to See…