An Inconvenient Truth was the climate change “ canary in the coal mine” for audiences on every continent– warning the public that increased and more severe weather events, melting glaciers, sea level rise, storm surges, extinction of animals and plants would  occur as a result of increased greenhouse gases (GHG) in the atmosphere.  He was right !

Filmmaker Davis Guggenheim followed Gore on the lecture circuit to produce the 2006 documentary. Gore then trained others to go out and make the pitch for more sustainable practices planet

An Inconvenient Truth makes the compelling case that global warming is real, man-made, and its effects will be cataclysmic if we don’t act now. 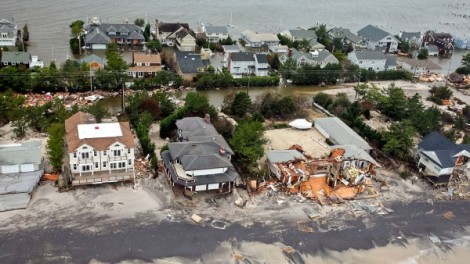 What can you do ?

Participate in the March for Science (April 22) wherever you are – Washington DC, New York, London, Berlin, etc

Get ready to resist the Trump efforts to kill the Environmental Protection Agency, roll back billions of federal dollars for climate change programs, and back out of the Paris Agreement. Story Time Magazine

Go with your friends to a viewing event  when An Inconvenient Sequel premieres in July 28 2017.

Don’t wait to get involved – global warming is real and it’s cooking the planet.